When schools were forced to shut their doors in March, Ursuline Academy Performing Arts found innovative ways to finish the year strong instead of canceling the remainder of their spring season. By moving the spring concert (Arts in Concert) and end-of-the-year Performing Arts Banquet to virtual events, faculty, students, and their families were able to celebrate the hard work of the music and theatre students without leaving the comfort of their home.

The Music Department’s spring concert, in collaboration with the Visual Arts Department, featured members from A Cappella Choir, Women’s Choir, Concert Band, and the string orchestra, Sinfonia. The three pieces performed were Kurt Bestor’s heartfelt piece, “Prayer of the Children,” Rachel DeVore Fogarty’s “Flying” featuring A Cappella Choir, and “All Good Gifts” from the musical Godspell. Students practiced their music at home and met over video conferencing with our directors before submitting individual videos of each piece. Ms. Carroll, Director of Vocal Music, and Mr. Wiederhold, Director of Performing Arts, used video and audio editing software to combine the many student videos into one gorgeous performance (see snapshots of each song). The Arts in Concert video premiered on the Performing Arts’ YouTube channel on the evening of the concert’s original date, May 7, 2020.

At the end of every school year, the Performing Arts family gathers in Besl Theatre to celebrate the students and their many successful performances. Since we were not able to gather in person, all aspects of this event were moved to virtual presentations. The first event of the evening was shared on YouTube and began with a collage of photos taken throughout the school year. Our very own cast of Mary Poppins, the fall musical, could be heard serenading us with “Supercalifragilisticexpialidocious!” The video then transitioned to a scene from the spring play, Mystery at Whimbowly Manor, which was slated to open a month after school closed. After the play, our underclasswomen were given the opportunity to speak on behalf of a graduating senior and many chose to share how their passion for music or theatre brought them closer to their senior friend. This portion of the Banquet concluded with six talented seniors who chose to perform a piece of their choice; there was beautiful poetry read and lyrical songs sung!

The Banquet continued with a live virtual event on Microsoft Teams. Ursuline Academy’s President, Ms. Ramona Payne, led us in prayer before Banquet chairs, Jamie Dean and Evie Estes, introduced everyone to the amazing parents who make up the Booster board. Mr. Wiederhold then took a moment to thank Ms. Alecia Lewkowich for her dedication to the theatre program over the last nine years. With help from Ms. Lew’s husband, we were able to surprise her with a gift that she opened in front of everyone! The program closed with the announcement of the UAPA scholarship recipients. Seniors who participated in the Performing Arts were invited to write an essay to talk about their involvement over the years. We were happy to gift six fantastic seniors a $500 UAPA scholarship each!

Ursuline Academy Performing Arts welcomed Ms. Bethany Jeffery this summer as our new Theatre Director. We are excited to begin this next chapter with Ms. Jeffery as we continue to provide exceptional music and theatre education!

Ursuline Academy Performing Arts is made up of choral and instrumental ensembles as well as theatrical performances. Students work together on the stage and as members of the crew to put on a variety of performances for the Ursuline community. Throughout the year, Ursuline Performing Arts presents the following events:

*NOTE: Due to the uncertainties of the COVID-19 pandemic, all events are subject to change. 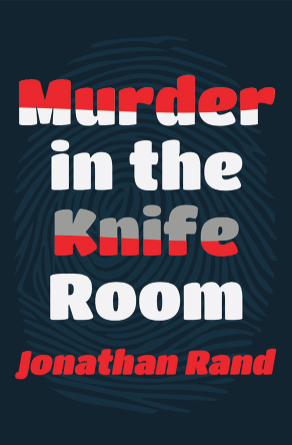 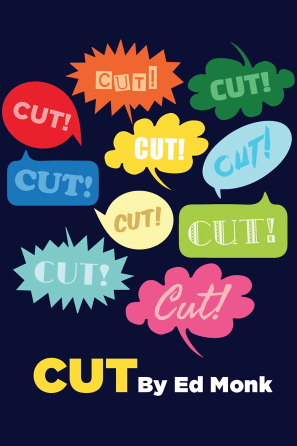 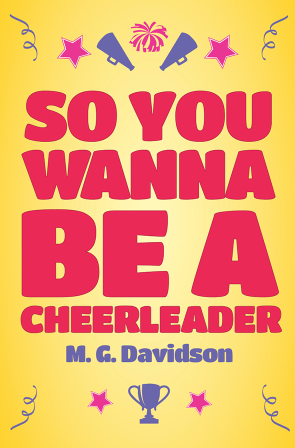 As a student-led theatre and arts performance group, TAG informs and educates its members in all areas of drama: acting, technical theatre, directing, producing, and more! More information to come.