Ursuline’s Music Department provides students with an opportunity for artistic expression through vocal and instrumental ensembles. Whether they are new to an instrument or have years of experience, students are given opportunities to develop an appreciation for their craft. By working together in ensemble settings, students have the opportunity to develop skills applicable outside of the musical setting, and learn the importance of dedication to a group. Throughout a student’s time at Ursuline, her talent will be developed and nurtured, and she will be asked to commit to a high standard of excellence in performance. 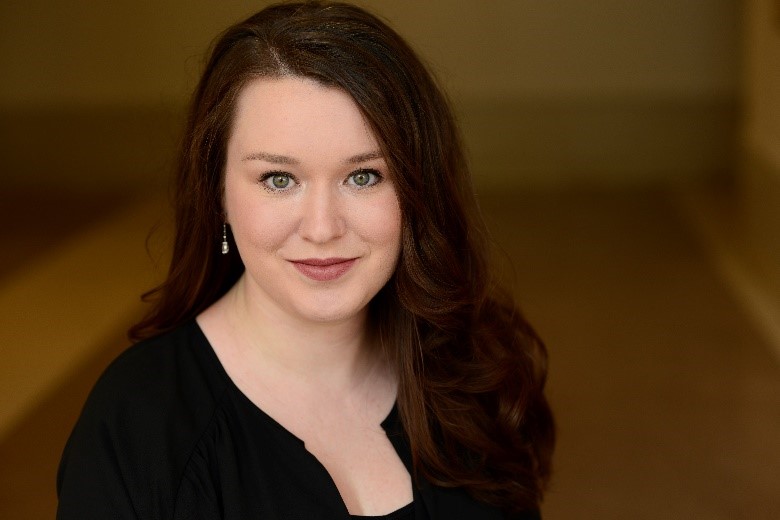 Laura Carroll received her Bachelors of Music with a concentration in choral and vocal education from the University of Dayton, in Dayton, Ohio. She served as the Director of Choirs and was the Musical Theatre Director for the Finneytown School District in Cincinnati, Ohio for five years. Laura is currently the director of the St. Ann’s Youth Choir. She maintains a private voice studio in Cincinnati and has been teaching privately for over 10 years.

A New Jersey native, Laura has had New York City as her stage with the opportunity to perform at Carnegie Hall numerous times; her most recent performance being the Brahms Requiem under the direction of Mr. John Rutter. She has also performed at the New Jersey Performing Arts Center and various venues throughout Canada and Great Britain.

Laura currently studies voice at the Cincinnati-College Conservatory of Music and is a student of Mary Stucky. She was a competitive Irish dancer, having competed on the regional and national levels. Laura currently dances with the Erickson Academy of Irish Dance and is pursuing her TCRG (Irish Dance Teachers License).

She has performed in various amateur theatre and opera productions such as The Pirates of Penzance, Acis and Galatea, Anything Goes, 42nd Street, and more. Her directing credits include: Pippin, Cinderella, Fiddler on the Roof and Once Upon a Mattress.